Read This Article in Gujarati 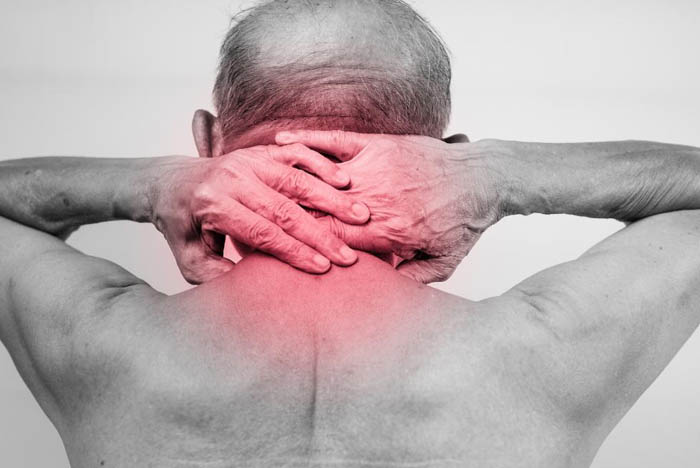 What are the types of myositis?

There are two main subtypes.

Who can develop myositis?

What is the role of physiotherapy in these diseases?

After disease control is achieved with medicines – Muscle stegthening exercises under guidance of physiotherapist helps to regain strength of muscles.

What are the causes of myositis?

Many factors can lead to myositis. They are distributed in four parts.

What is a reason of developing Polymyositis / Dermatomyositis?

What organs can be affected in Polymyositis / Dermatomyositis?

What are the symptoms of Polymyositis / Dermatomyositis?

In most of the patients symptoms develop slowly.

How Myositis is diagnosed?

Myositis is diagnosed by patient’s symptoms and examination done by doctors trained in these diseases.

Following investigations are done as per need to confirm the diagnosis and to find possible cause.

Which medicines are used for treatment of these diseases?

Prednisolone -steroids are used for initially for rapid control of disease. After control of disease is achieved, it is tapered down slowly in 6 mths and continued in lowest possible maintanence dose. It can be given injection form in serious conditions.

These drugs are called DMARDS-Disease modifying drugs. They are given for long term control of disease and prevent recurrence. It can take up to 6 months for its full effect.

These drugs are used for resistant disease where first line medicines are not effective. Rituximab reduces B type white cells and helps in bringing disease under control.

It is used in resistant disease where first line medicines are not effective or there is a threat to life. It rapidly brings disease under control. It is given as injections every monthly.

How long teatment is continued ?

It is given for very long period. Many patients may need lifelong treatment.

What type of food these patients should take?

Read This Article in Gujarati

How to find us

Fill up the form and ask your queries